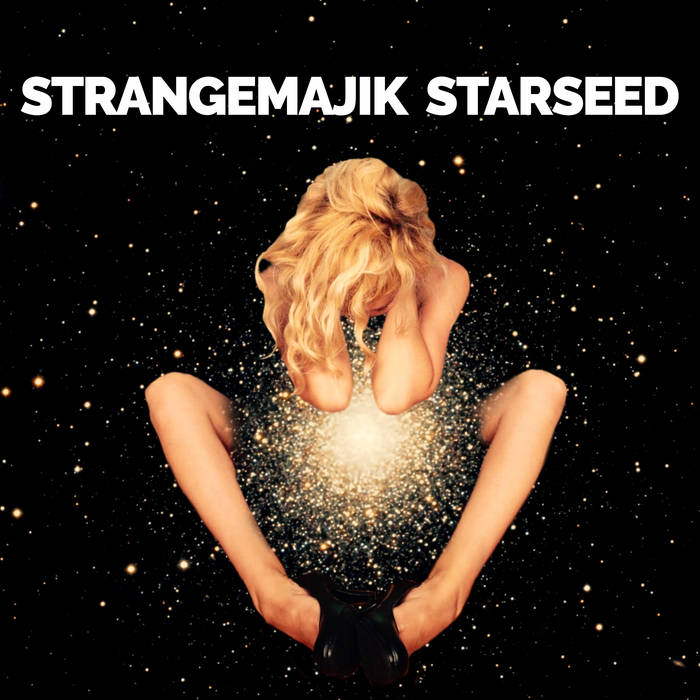 David Pattillo aka Strange Majik has been nominated for an Emmy for the "Live From The Artists Den" television series, produced the debut album of an up and coming Motown artist for super producer Linda Perry, and for the last few years has fronted The Dead Exs singing and crafting a blues guitar finger style in backwater dives around the country. He even hosted a year long UK radio show. ... more

Bandcamp Daily  your guide to the world of Bandcamp